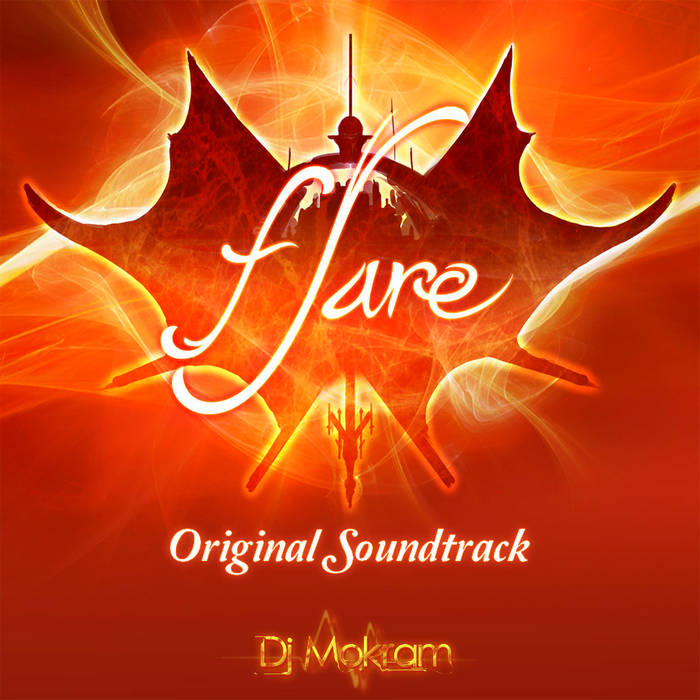 This is the soundtrack to Flare (also known as Sara's Flare), a 2D RPG being developed by Jordan Roher (roher.me)
Inspired by classic turn-based jRPGs of the 16-bit era, Flare aims to free itself from traditions while telling its own story.
Visit sarasflare.com for more info!


Production notes:
-----------------------
Treading the line between 16-bit era jRPG music and more modern, albeit not overly boombastic orchestra, my goal was to keep distinctive lead melodies at the forefront with a bit of world and electronic influences sprinkled on top.
The story of Flare is a tragic one, so sorrow was the main focus thematically. Using a modest, lightly processed ensemble, I tried to encompass that emotion with a minimalistic and more personal approach to the compositions. Still, there had to be room for other important themes such as adventure, discovery, friendship, tension, betrayal and confrontation.
Composing this soundtrack has been an adventure in itself, and I'm immensely grateful to have been given that opportunity. Having to hold on to this album for so many years was hard, but I'm thrilled to finally be able to share it with the world. (^_^)

Monaural noisemaker, multi-genre arranger and defender of under appreciated VGM.

Bandcamp Daily  your guide to the world of Bandcamp